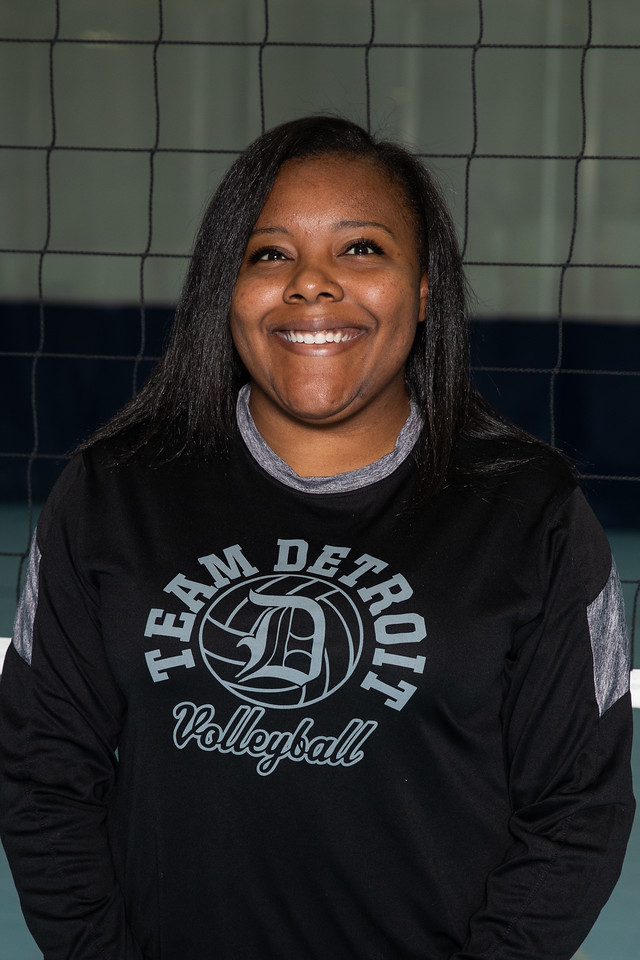 Coach Nae has been coaching for 7 years and she is in her 4th year with Team Detroit. Nae came to Team Detroit during the merger with Instant Replay and she has been one of our leaders ever since.
.
Nae is currently the head varsity coach at Walled Lake Northern High School. She has had several previous coaching assignments at the High School level to include the assistant varsity coach at Ypsilanti High School and Canton High School. She was also the JV coach at Ladywood High School for 2 years.
.
Nae was a successful collegiate athlete, having played 4 years at Concordia University as a Setter and Defensive Specialist. She received her degree in biology and intends to go into dental hygiene in the future.
.
Nae holds multiple clinics and semi private lessons during the week. Her specialties include Setting and Defense. Coach Nae is known for her intense clinics that get the girls sweating with maximum reps!